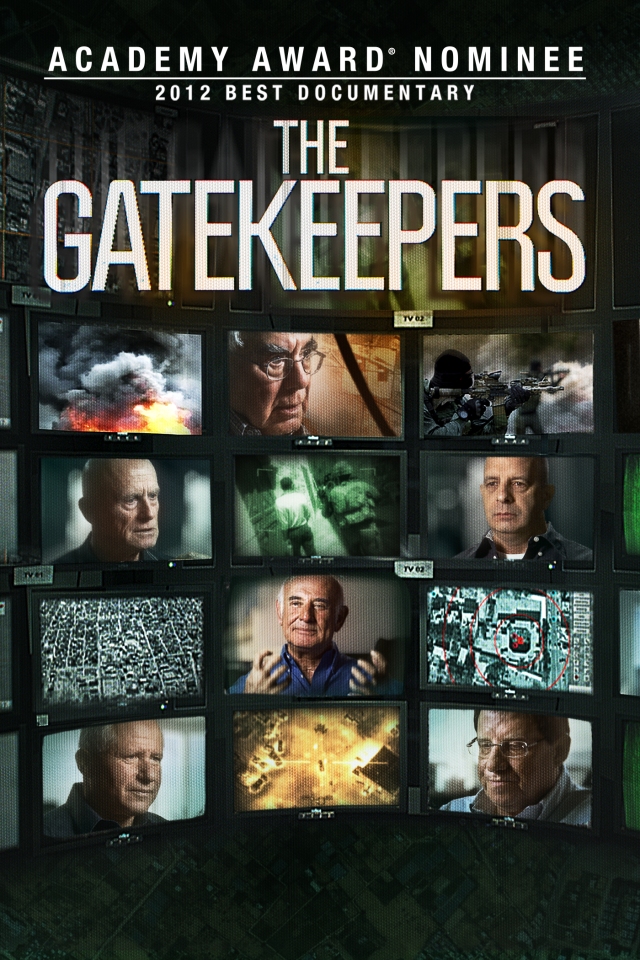 This the documentary is  of the Israeli security service from the perspective of the six former heads of Shin Bet.   The history  is revealed though interviews  in the voice of each director, actual film footage of  events ,and computer animation.  The historical time is from the 6 Days war in 1967 until today.

A friend who is strongly pro-Palestinian sent this along to me, saying he learned some things from the film.  I am strongly pro-Israeli, and I , too , learned from the film. It  is important to remember  there is another side of every story . . . . . to consider before we decide whom or what  to believe!