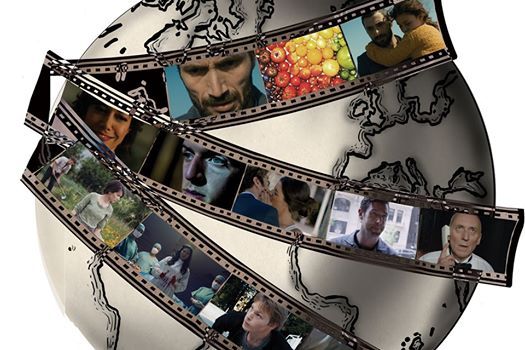 Welcome to the 22nd Annual Film Festival.  This year there were 1250 entries from 70 countries  from which  10 finalists are chosen.   These films will not only be screened  in over 400 venues worldwide but will also do a week’s run in a cinema in the county of Los Angeles on September 20-26. This special screening qualifies each of the selected short films for consideration for the 2020Academy Award Nominations.

The audience at the each of the 400 venues watches the 10 short films which run from 10  to 15 minutes. Then each viewer  participant votes on the short film and actor he or she judges the winner.  On October 27, Manhattan Short will announce the winners on its website.