Night of Terror in Paris 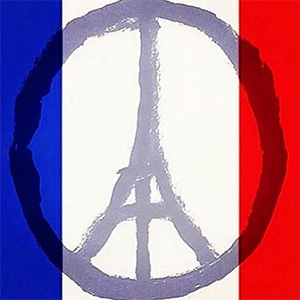 People threw bed sheets from their apartment windows and the police used them to cover the dead in the war zone streets of Paris. 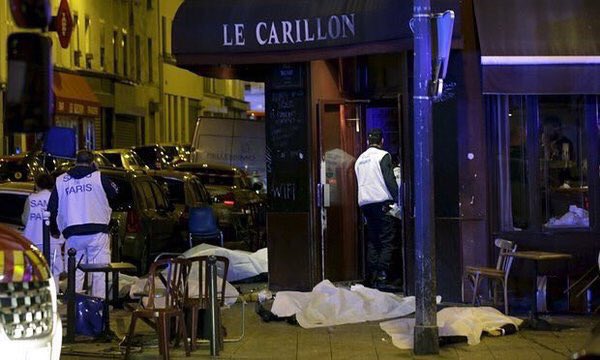 I am a retired elementary teacher, well seasoned world traveler,new blogger, grandmother, and a new enthusiastic discoverer of the wonderfully complex country of India. Anne
View all posts by annetbell →
This entry was posted in Travel, Uncategorized and tagged attack, attack in Paris, Paris France, terror in Paris, terror in the streets. Bookmark the permalink.

2 Responses to Night of Terror in Paris