These are Jain monks with their mouths covered because of their belief in total  non-violence towards all living things. The orthodox Jains cover their mouths so as not to inadvertently swallow a living organism. Some  have a sweeper who walks before them to sweep away any insects so as not to step on even an ant.  They are of course vegetarians, but take that a step further than Hindus by not eating any root vegetables  because the life comes from the roots.  The Jain followers who are not nuns or monks do not follow so strictly covering their mouths and  sweeping, though all do follow the dietary restrictions.  There was a table at the wedding we attended with vegetarian  food that Jains could eat as an alternative to the traditional Hindu foods.

Jainism has a long history as it was founded in the 6th century B.C. making it older than Islam and  Christianity.  Judaism is older than  the Vedic Religion which is the precursor of Hinduism in the Indus Valley. Actually Jainism is not a religion as they worship no deities. It is a religion of self-help  with  devotion to the 24 tirhankaras, or  crossing makers, and  enlightened ones,  who  guide their souls  across the river of transmigration on the journey of the soul from one life to the next.  As an act of  devotion and penance, the wealthy Jain businessmen financed and built several elaborately carved temples in Gujarat and Rajasthan. In forthcoming posts, I will show you some of the marble work in Jain Temples visited by tourists  from around the world for  the breathtakingly intricate stone carving. 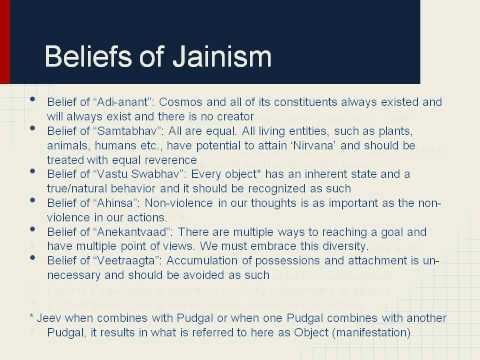 This Is Incredible India !

I would love to hear your thoughts on Jainism or from any Jains who might read this.

I am a retired elementary teacher, well seasoned world traveler,new blogger, grandmother, and a new enthusiastic discoverer of the wonderfully complex country of India. Anne
View all posts by annetbell →
This entry was posted in Animals, Architecture, India, Uncategorized and tagged blogging, India, Jain monks, Jainism, religion, Religions of the World, respect for all life, root vegetable, travel, vegeterians. Bookmark the permalink.

14 Responses to The Jain Religion