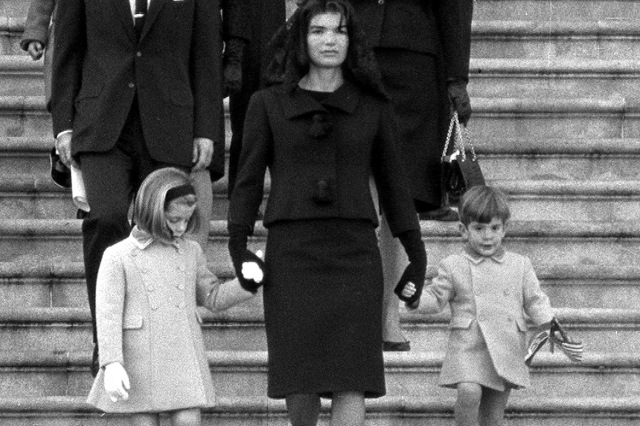 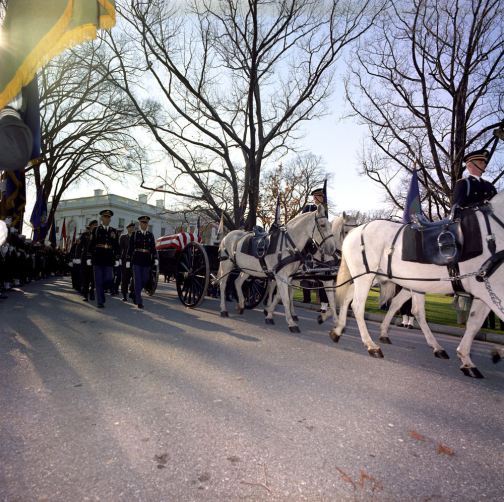 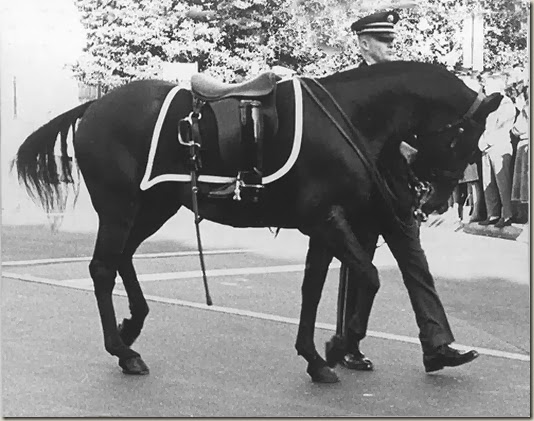 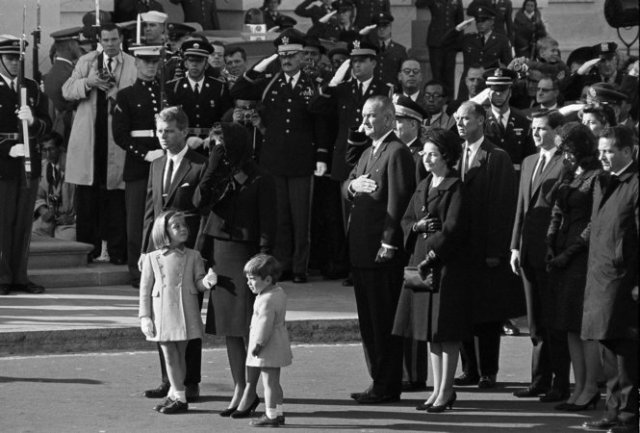 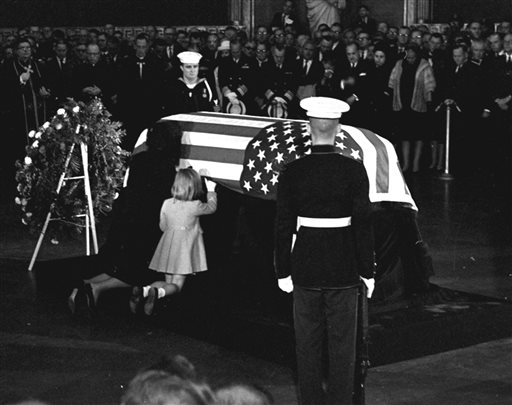 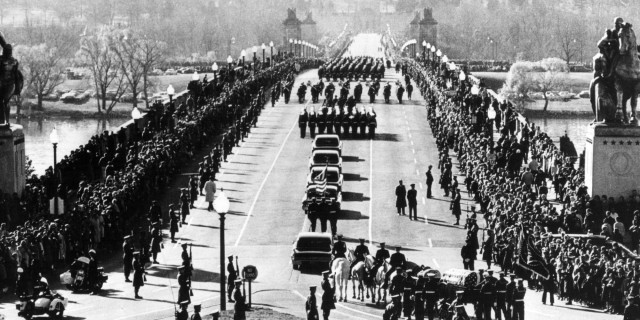 The young widow lost her husband, the young children lost their  father and the country lost its innocence.

“The murder of a handsome, vigorous president shocked the nation to it core and shook  the faith of Americans in their institutions and way of life.”  Thus the 60s was born.

There was a popular Broadway play at the time called Camelot about the Medieval Court of King Arthur. Mrs. Kennedy wanted her dead husband’s legacy to be remembered as an American peacemaker who died in a campaigned to pacify the warring factions of mankind. She planted the seed comparing President Kennedy’s administration to Camelot and it stuck.   From: James Piereson – The Daily Beast

“Don’t ever let it be forgot, that once there a spot, for one brief shining moment, that was known as Camelot.”   from Camelot, the play