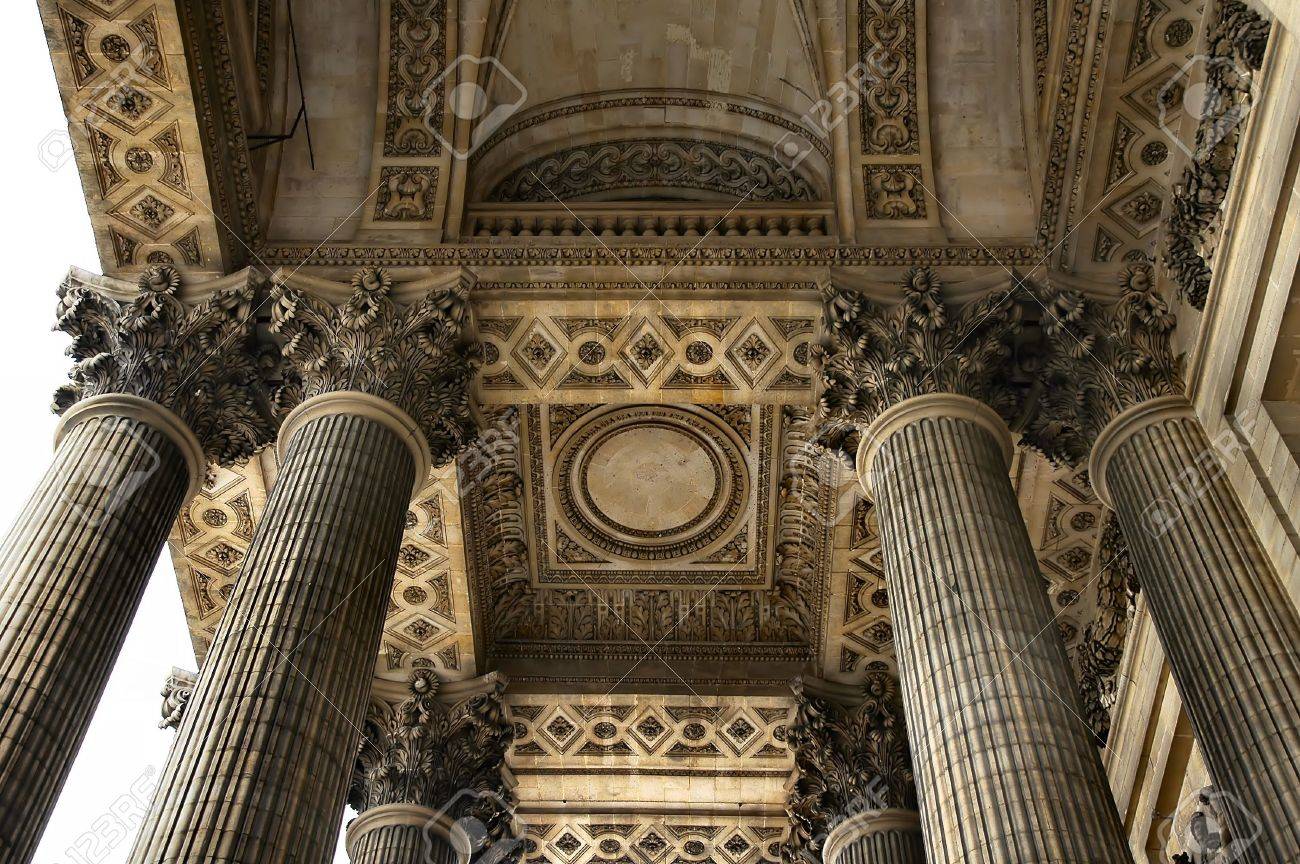 in 1744 King Louis XV vowed to build this church if he, Louis, recovered from a severe illness. You can see the recovered and he kept his word. This is a Votive Church built in gratitude to positive answered prayer.

In the crypt beneath the man building many famous Frenchmen are buried. 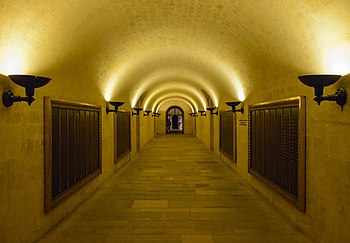 Some of the recognizable names are Voltaire, Rousseau and Victor Hugo.