Who would have thought that Renaissance Classical architectural details would be shared by two men so different as President Trump and King Salman of Saudi Arabia? Grand spaces, much marble and glittery gold with majestic  Corinthian Columns but no domes are apparent in these images thousands of  miles apart  and both long past the 15 century in Italia! 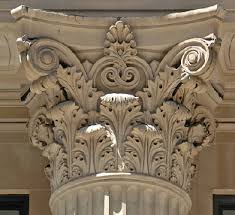 Mr. Trump’s 100 million dollar penthouse apartment in the heart of New York City shows that they may have shared the same interior decorator or at least similar tastes and the budget to afford it!

I am a retired elementary teacher, well seasoned world traveler,new blogger, grandmother, and a new enthusiastic discoverer of the wonderfully complex country of India. Anne
View all posts by annetbell →
This entry was posted in Architecture, Religions of the World, Travel, Uncategorized, USA. Bookmark the permalink.