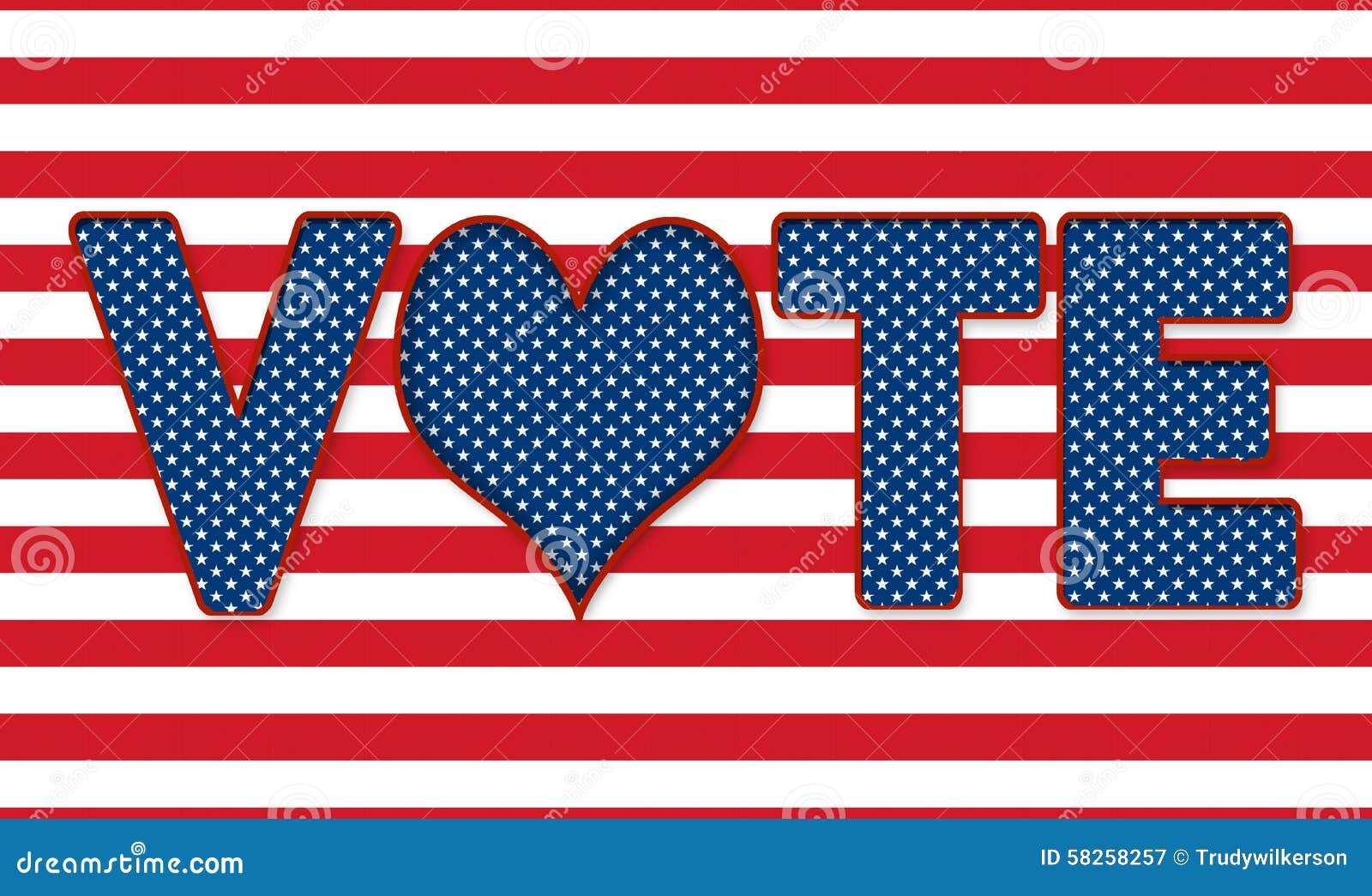 We were up early to go and vote.  The polls in our area opened at  6  AM  and there was a steady flow at the  Municipal Building but no line at that early hour.  It has been a long, long journey over the last 18 months of this campaign. I for one would like a cap on the money spent on elections and also shortening the time of the campaign  as is the practice in the UK and in other countries.

This has been an election and atmosphere like  no other that I remember.  There is no cult of personality as both Mrs. Clinton and Mr. Trump are flawed. These flaws have been out in the open for all the world to see. Because of the  discouragement at the choices for president, many people and  especially people of faith,  have felt conflicted. Knowing this and sharing the feelings, our pastor preached on “Behind the Scenes on Election Day” Now in the US, ministers are forbidden to instruct their flock for whom to vote.He would never do that, anyway, but as usual, he took us to scripture.

The scripture was Daniel 2:17-23. God’s chosen people had been deported to a foreign country. Nebuchadnezzar  was a cruel evil king of Babylon and God’s people cried out, “‘Where are you God?”  We hear that cry today when people ask , “How can a loving God  allow such suffering?”  The book of Daniel, through the dreams of Daniel outline the future plans. God is sovereign ( has supreme power).  He was moving in Babylon and is today. In spite of the pain, stress, confusion  all around us,  God is in control.

21 And He changes the times and the seasons;
He removes kings and raises up kings;
He gives wisdom to the wise
And knowledge to those who have understanding.
22 He reveals deep and secret things;
He knows what is in the darkness,
And light dwells with Him.

There are other verses that indicate that God i is sovereign over all things with supreme authority, control and power. People of faith need to remember and thank God.

3 Our God is in heaven;
he does whatever pleases him.

9 A man’s heart plans his way,
But the Lord directs his steps.

This is the voice of Joseph who  was thrown into a pit to die by his brothers. But God had another plan that would be fulfilled years later when Joseph would save the lives of  the Israelites  in Egypt.  Joseph never forgot or cried out in anger to God  against  his purposes, he remained a faithful servant.

This is a beautiful metaphor:  Proverbs 21:1

21 The king’s heart is in the hand of the Lord, as the rivers of water: he turneth it whithersoever he will.

God is in control and no matter who is elected, God allows nothing that is not His will. That is not to imply that  there may not be changes and even pain and suffering we will need to go through , but remember this promise of God for his children:

“And we know that all things work together for good to them that love God, to them who are the called according to his purpose.”

Go and vote, it is our duty and responsibility.  Pray for guidance in your vote and

I am a retired elementary teacher, well seasoned world traveler,new blogger, grandmother, and a new enthusiastic discoverer of the wonderfully complex country of India. Anne
View all posts by annetbell →
This entry was posted in Religions of the World, Uncategorized, USA and tagged Bible, Election Day in the US 2016, God is in Control, Scriptures. Bookmark the permalink.