Intelligence, Hard Work ,and the Roads in India 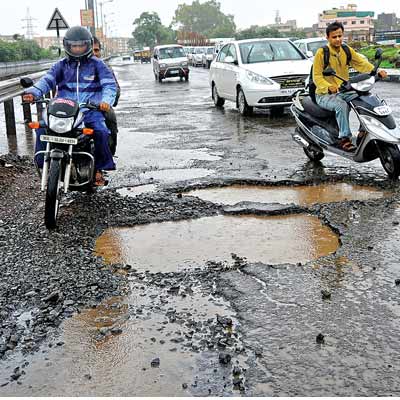 Nope, this is not Troy New York , though the potholes look similar.  Dbell always says the roads are as bad as  Mogadishu. And we laugh that we are insulting the Somalian city. This image  is  India , like Somalia has no snow or ice yet  has  terrible roads.

The trip last week was the impetus for this  post  and particularly  riding on the 10 mile stretch of road from the airport to Varanasi.  It is the holiest city for Hindus in the whole country and is crowded  with pilgrims and tourists a like.  It is similar to say St. Peter’s in Rome which is also a pilgrim city.

As we bumped along, the professor said,

” This road is an example of one party rule for 65 years!   These pot holes  show the amount of corruption and graph that results.  The Congress Party , the party  of English and American educated  high caste Indians, was just voted out last year after that long reign.

” Indians are very intelligent, and very hard working people,”  David continued.  There is no other explanation for the condition of their roads except greed and corruption ,  especially in Varanasi .”

I would love to hear from some of my intelligent , and  hard working  Indian friends as to this theory.   I for one am hoping that Mr. Modi who governed Gujarat as  the Chief Minster for 12 years  and ran for PM on a platform of “No Corruption” will be able to  turn the rest of India into good roads, and continuous electricity like he did in  the thriving city of Ahmdavad!

This Is Incredible India !