Soldiers in the Streets 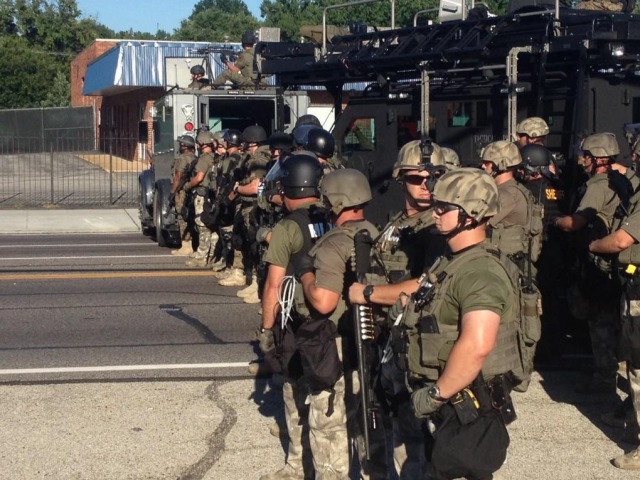 This week has been hard to watch unfold on TV, much harder for people in Ferguson, Missouri , and horrible for the Brown family who had their son  executed on the streets of their hometown.

I am including a video for all to see of the urban violence that has transpired. Don’t get me wrong, I know and respect the need we all have of police protection, that thin blue line between all of us and the violence and  chaos that is obviously a reality none of us wants to see or even imagine.  But I am against the militarization of police that has happened since 9/11. We have heard that  equipment from the military has been sold to local police departments.  This week we saw it and it was horrible. 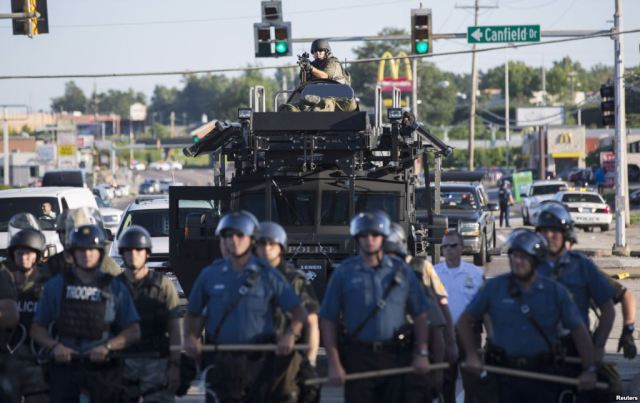 Has this happened before, you might ask?  Sadly it has with rioting in the streets in places like Watts of Los Angeles , and Chicago during the Democrat Convention of 1968.  There were horrible pictures of the police using sticks and dogs to  contain the anti-Viet Nam protesters.  The later is  the comparison I want to share with you .

This time, the late 1960s and early 1970s  in the country was also very divided politically  with the divisor being the Vietnam  War. President Nixon choose to expand  the war after years of  national  disagreement, by ordering the American troops to invade Cambodia , the neighbor of Vietnam .  The explanation given to  the country  was that there would be a domino affect in Southeast Asia of countries  falling into Communism if we didn’t prevent it. Thus the invasion began.   There were very strong demonstrations in the country, with the strongest on college campuses.  After all there was a “draft ” during this time, not a volunteer army.  The college students would be the  ones drafted to serve.

On May 4, 1970, there was an Ohio shooting of unarmed college students at Kent State  by the Ohio National Guard. 67 rounds were shot into the crowd in 13 seconds, killing 4 students and wounding 9 others. One was permanently paralyzed.  Here are the iconic images etched in the minds of everyone old enough to remember! 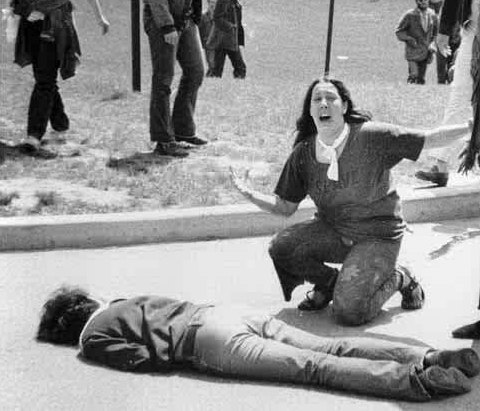 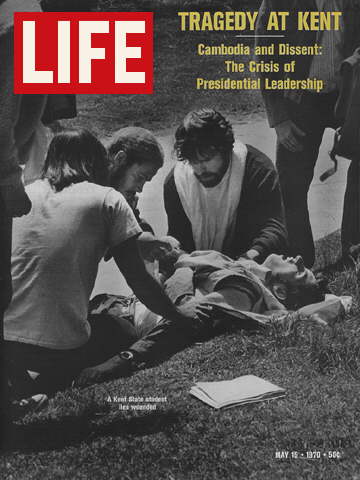 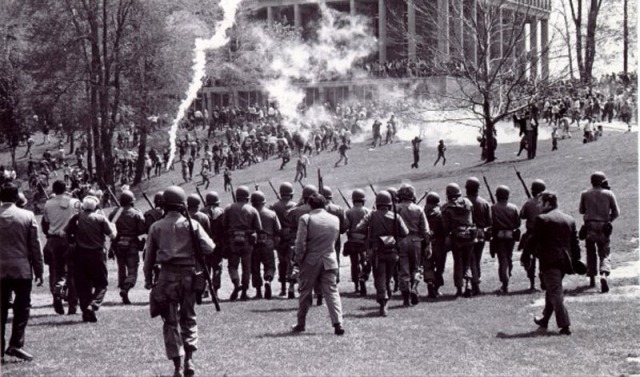 There was an immediate, significant response to this event as hundreds of colleges, universities, and even high schools  were closed because of the 4 million student lead strikes.  This event further affected the public’s opinion about the role of the United States in the Vietnam War.

My husband was at the University of Virginia in Grad School during this time. Mr. Jefferson’s university in Charlottesville.   We saw with our own eyes National Guard tanks parked at U-Hall, the basketball hall. I guess this was the staging area.  There was a curfew and it was strictly enforced.  A pizza delivery man was arrested for  breaking the curfew as he delivered his pies.

On May 5th, we were on the lawn of the Rotunda, the heart of the University as  speakers using bullhorns, lead protests of the war, President Nixon’s invasion of Cambodia on April 30th, and the killings the day before at Kent State.  Mr. Jefferson had to be smiling. 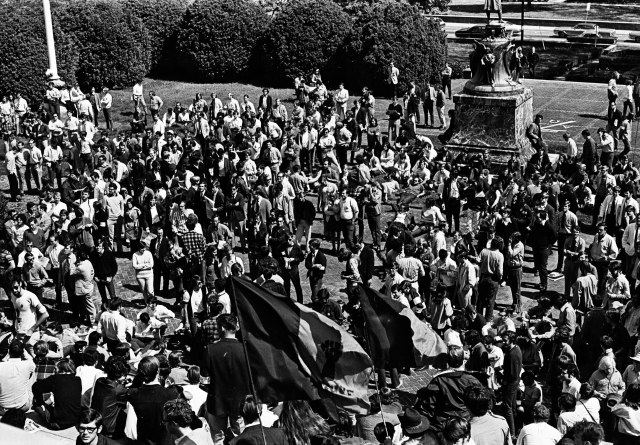 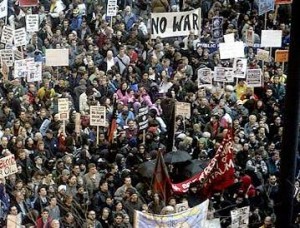 I remember the confusion and fear that enveloped people in 1970.  I feel it again now.  Here is  John Oliver humor and horror of Ferguson.  What has happened to our country?  We must have the wisdom for a   redo. . . ensuring “liberty and justice for all!”  Lord have mercy!

Is the  United States of America  a country with a culture  of war as one of my WordPress friends says?

11 Responses to Soldiers in the Streets