The first weekend we were all in Ahmedabad, we were off to the market in the old city. The crowds, the stalls, the food, the animals were just overwhelming! One of my earliest ever posts was about this visit.  ( last paragraph) https://talesalongtheway.com/2013/02/12/feral-dogs/

There were women with tubs of henna water pulling at our girls to get their hands done.  Finally they agreed.  In the picture you can see Liz in process and Mallory’s arm.  Okki was in line and she was overcharged, but it was a story for her to tell.  A crown formed everywhere we stopped. This one, not really seen from the photo, was so large that a policeman came to see what was causing it.  Just a group of Americans! 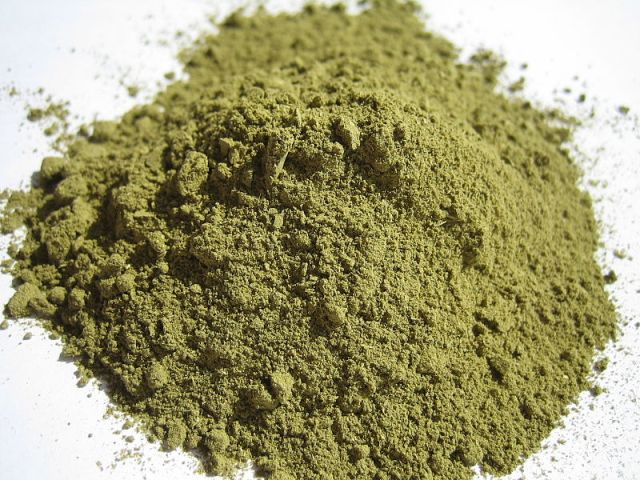 Henna has been around and used for cosmetic purposes since antiquity! There are evidences  of it used in  the Roman Empire, Egypt, Africa, and the Arabian Peninsula.  The allure of henna used for body art also included using it to dye dark hair to a much lighter , yellowish blonde tone.

Obviously , this is an older woman, but we saw this color of hair on men and younger women , as well. Henna has been the cosmetic of choice to dye skin, hair and fingernails for centuries.  I couldn’t find just where the tradition began, but I bet it was incredible India!

Henna hands are the most well known.  I brought back henna powder  for my granddaughters, but needed a pattern and I found a whole display in the local craft center.  My architect says this is the first step to permanent tattoos. Might be true in America as tats are everywhere, but in India? I don’t remember seeing any  permanent tattoos.

These are some of the many patters that you might see on a women’s hands. But the artists just draw free hand with a small squeeze bag of henna.  The girls and I had it done at a bride’s home the night before her wedding.  It goes on a very dull color, but if you don’t wash it until the next day, the color changes to the henna red color and stays on your hands for about a week, depending on how often and hard you wash your hands!

I don’t  know how much it costs in India, because the host refused when we offered to pay the henna artist and wouldn’t even let us tip her!

Red is the traditional color for the brides at Indian weddings.  They have their 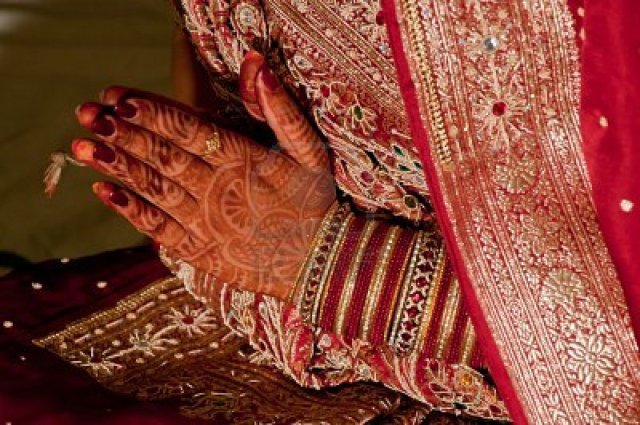 hands and feet done.  A little like manicures and pedicures! 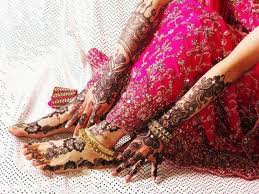 There are special halls where weddings are celebrated.  The festivities go on for several days.  The night before the public celebration, the bride and her woman friends are at her house for the henna application.   The groom celebrates with his family and friends at his home….no word of any henna, though.

The entrance of the wedding halls have billowing fabric to make it be a fairy tale experience.  Some weddings of extremely wealthy people are in hotels or other more elaborate venues.

Early in our stay we were invited to a very elegant wedding by a family who was friends with one of our students.  As you will see, we splurged with purchase of party clothes. We had  to pose for lots of pictures as the photographers lined up. It really only stopped when a voice rang out and the photographers turned together to take pictures of Mr. Modi, the Chief Minister of Gujarat who is indeed a rock star. (Many feel he will be chosen the next Prime Minister of India, if his party wins the parliamentary elections next year. )

The bride and groom look exhausted but aren’t we a lovely group?

This was on Facebook and my daughter’s friends called us “cute!”   Come on …maybe elegant or suave or something a tad less juvenile!