Like most tourists,  I had a real internal struggle with what to do when I encountered  the  the multitude  of hungry people on the streets all throughout India. People were so thin. We were  told  that the beggars worked for mafia like people and not to give them money.  Was that true, I don’t know. I knew hotels  like the House of MG would donate money to reputable charities who feed the hungry. Our hostel didn’t do that.  We sometimes  brought our extra food out of  restaurants at night  to give to the beggars, but usually they  took the food and still held out their hands for money. So maybe they are working for someone else.  But they are so thin and dirty and the children and old people just broke  my heart. Once, I bought a pizza from Dominoes and gave it to a young girl who was about 12 and of course not at school. She grabbed the box, looked inside and ran away, to where I don’t know. Another time on the way back from Alpha One Mall by myself, there was a very frail old woman weaving in and out of traffic. I gave her my rickshaw money because I was holding it.  She raised her hand with the 50 rupee note ($1) to the sky as if thanking God.   It brought back memories of  crying most of the time when we went to Egypt.. though not so much this time as I was not surprised by the Indian  sights.  I hope it is not because my heart had turned cold. . . . .

I have a history of serving in soup kitchens and running the church food pantry and that was even more confusing . How could I help?  How could I follow this verse?

“Bear one another’s  burdens, and so fulfill the law of Christ.” Galatians 6:22

Let me take you back  to Mesa, Arizona to Paz de Christo ( Peace of Christ) a dinner soup kitchen run by a consortium of churches in the Phoenix area in  the Valley of the Sun. My church served a couple of times a month.

This was my first ” up close and personal” contact with street people. These men, women,and children live on the street or just came for a free dinner because their cupboards are bear.  Their faces, necks, and hands were sunburned and filthy. Many of their eyes were glassy or dazed  because of some form of  intoxication.  I always wanted to know their stories  and why they found  themselves in such a hard place.  Was it bad choices, mental illness, or just a series of bad luck?  There was an on-duty policeman who was always there…just in case! He would direct people to stand in an  orderly line to come in for dinner. Food was donated from local markets.  We would cook whatever was available that day.  Lots of salad, fruit, chili, hot dogs and with these spectacular decorated  cakes that had not sold by the exportation date.  I always thought that  “party” atmosphere was strange but the people didn’t seem to mind.  I remember the first night when my job was to make peanut butter and jelly sandwiches. Naively, I thought they were for the children or in case someone who didn’t like what we prepared. No, I was told, as each person  leaves , they may take two sandwiches for tomorrow’s food.  They won’t spoil in the oppressive heat and sunshine of  Phoenix. Tomorrow night, they will return for dinner and get sandwiches for the next day. And it goes on and on.. . . .

Because I wanted to do something for each person I served, I would always say “hello” and look them directly in their eyes. It may be silly, but somehow I felt that I was connecting with them  and acknowledging their humanity.  Some of the people would smile and speak to me, but not always.  No matter, I  have control  only over my own actions.

Phoenix was as “hot as India”  and certainly during the hot season, bottles of water were distributed to all for their street journeys.  After dinner , we would tidy up the kitchen for the next night and the people would sit and visit in the hall or at picnic tables  in the yard. At 8 PM sharp, all would leave either on foot or on bikes to return to the streets.  The gates would be closed.  They will be back tomorrow for another dinner. . . . . .

A great place for the Youth Group and others to serve the needy. 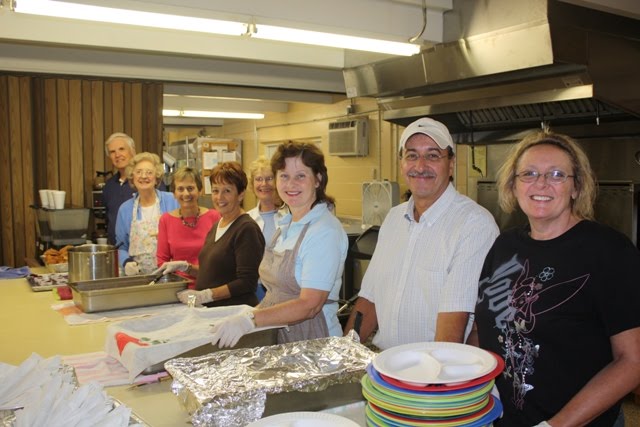 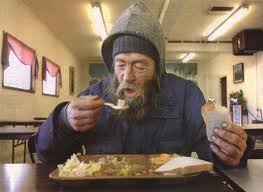 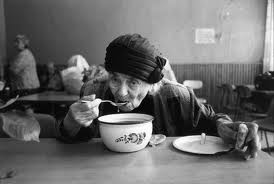 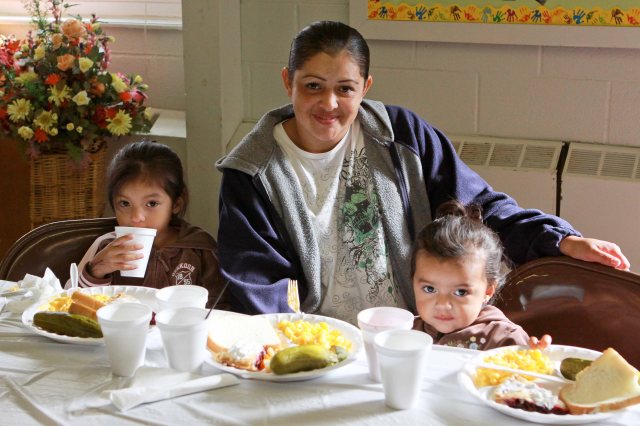 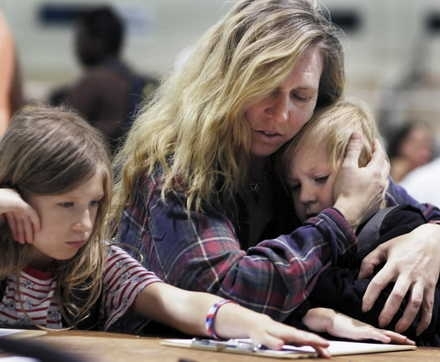 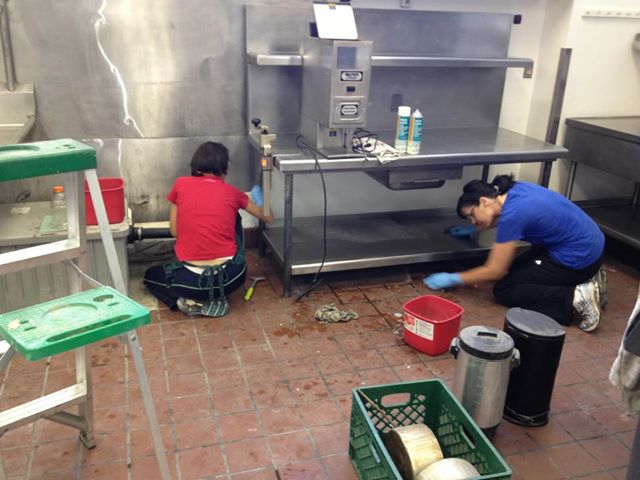 To bring this all back to India, I guess I brought these past experiences with me. I was  as unsure of how to  act at Paz de Christo as I was in  India when confronted with such an uncomfortable situation.  In India,  I tried always to smile and speak to any and all of the people who looked at me, and I was rewarded by wonderful Indian smiles and touching my hand. They expected nothing else from me except maybe that I would  take their picture and then  show it to them.  I wish I could have done more…but it was all I could do.