The Wisdom of Mother Teresa

An inspirational woman whose spirit lives on . . . . 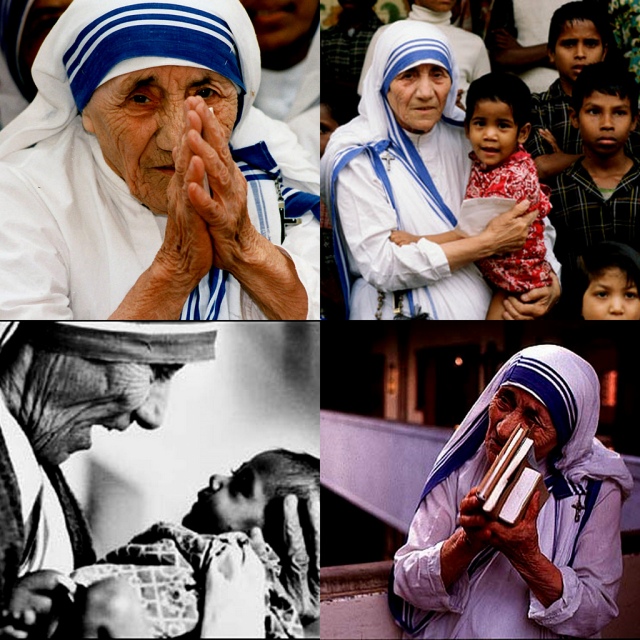 How often each day do you really think about helping people that you meet or spend time with each day? Or is your primary focus primarily in determining how much you receive from others? Today’s short story, in which read on kluth.org, is about one of the most humble and caring people that the world has ever known…Mother Teresa.

Mother Teresa visited Australia. A new recruit to the monastery in Australia was assigned to be her guide and “gofer” during her stay. The young man was so thrilled and excited at the prospect of being so close to this woman. He dreamed of how much he would learn from her and what they would talk about.

But during her visit, he became frustrated. Although he was constantly near her, he never had the opportunity to say one word to Mother Teresa. There were…

I am a retired elementary teacher, well seasoned world traveler,new blogger, grandmother, and a new enthusiastic discoverer of the wonderfully complex country of India. Anne
View all posts by annetbell →
This entry was posted in Uncategorized. Bookmark the permalink.