A Lesson on Dealing with Politicians 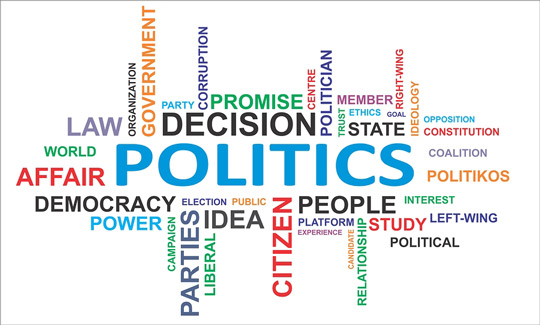 Where has our dream gone of a country governed for and by the people? Why  has our vision disappeared?  It is just accepted  now that we can’t do anything to change Washington or the politicians.

There is an election in just two weeks and the  interest is minimal according to the  pollsters.  Just this year we have seen that India had  an unprecedented  65% of eligible voters vote, standing in line for hours to participate in the greatest duty of a citizen living in a democracy. The people rose up and elected “their” candidate and ousted the Congress  party that had been in  power since the late 40’s when India became independent.  That was May 2014.

In September , 2014 there was a referendum for an independent Scotland. There was 85%  eligible voter turnout!  Promises for additional devolved powers were made by the English Prime Minister if Scotland would vote “No” for Independence.  The vote was 45% Yes and 55% No.  Guess what?  The politicians that “Promised” more autonomy to Scotland are now back pedaling  and  giving all sorts of reasons to be unable to fulfill their promises.  What are the Scots doing?  Are they just accepting that this is politics and their dream is unfulfillable ?   No, there are rallies, court cases, and strong leaders stepping up to be the drivers of the dream. All possiblites of irregularities in voting and even outright cheating is being investigated.   They accept they have hit a road bump, but they are speeding ahead  after recovering from the disappointment of the  vote.

Now to the United States. . . . what % of eligible  voters participate here ? According to Pew Research the voting in an off year election when the president is not up for election or reelection is 37% (2010).   On the last  year of  presidential election (2012) , a mere 54% of voters participated.

People need to be informed and educated voters and  then vote, tell  your politicians of your  needs, get involved or we may wake up one morning and this  “grand experiment”  of democracy in the United States of America will be over !

9 Responses to A Lesson on Dealing with Politicians