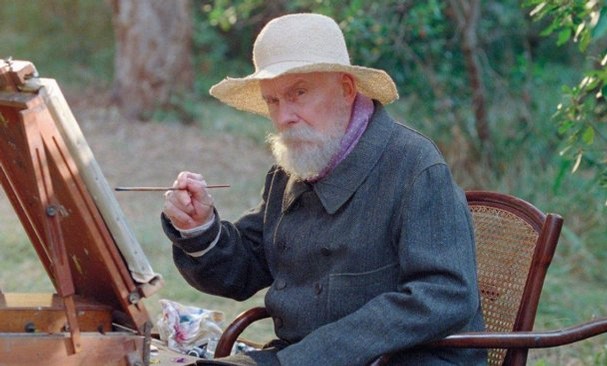 Renoir, a French film made in 2012, is a drama of sumptuous beauty.  It is in French with English subtitles and is based on the last years of Renoir’s life in his Cagnes-sur Mer farmhouse  in the south of France.  W W I  is raging just out of sight, and the peaceful setting only hints at that world when Renoir’s son, Jean comes home wounded to recuperate from his injury. The two Renoir men are both enchanted with the real main character, a scarlet haired teenage model, Andree with a personality to match. 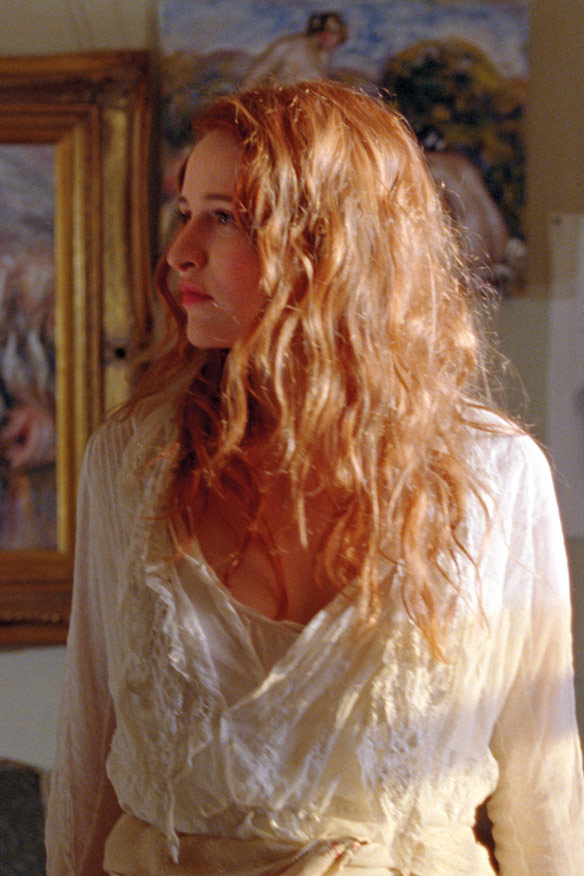 She links the father, whose life and career are nearing an end, and the son, Jean, who anticipates a future career in film when he is well.  Interestingly, the title Renoir  could be about the father or the son , who both are gifted artists in different  media.

This is a beautiful film with each frame , a individual painting with colors , focal points and movement. We saw this on Pay for View  . . . . my choice after we watch The Iceman. Though there was not  a car chase or explosion anywhere to be seen, my architect sat through the whole film with very few complaints about “watching paint dry!” 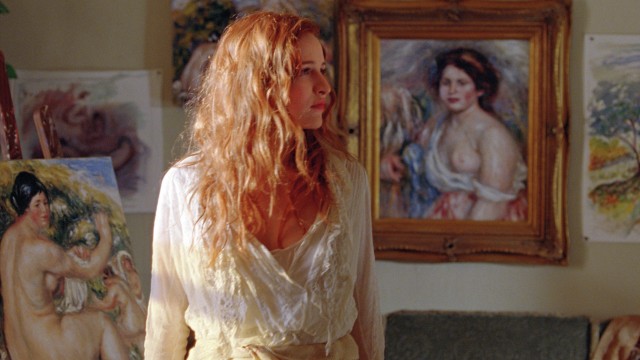 I am a retired elementary teacher, well seasoned world traveler,new blogger, grandmother, and a new enthusiastic discoverer of the wonderfully complex country of India. Anne
View all posts by annetbell →
This entry was posted in film, Uncategorized and tagged art, cinema, film, French, Impressionism, Renoir, south of France. Bookmark the permalink.